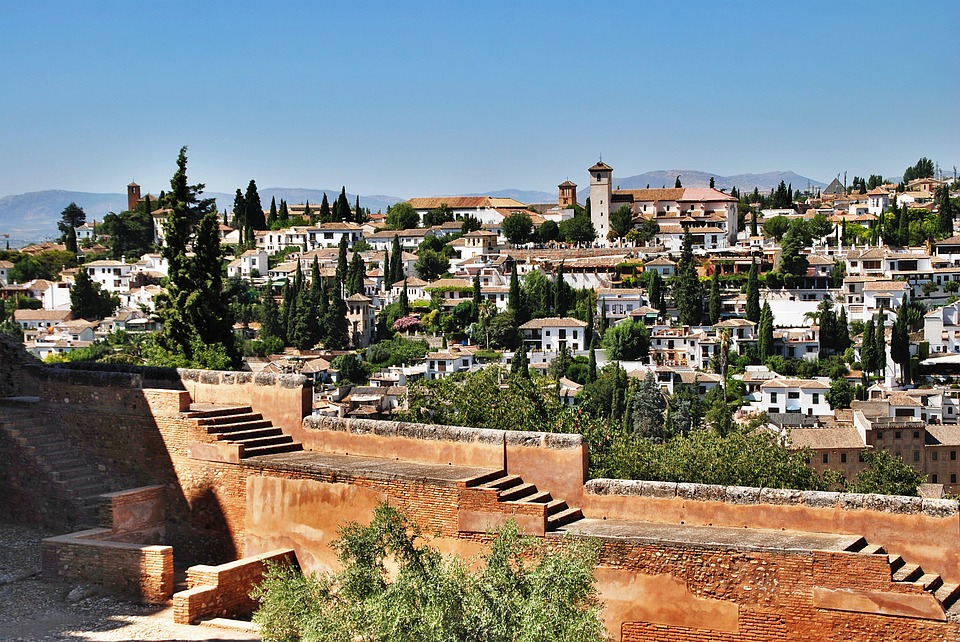 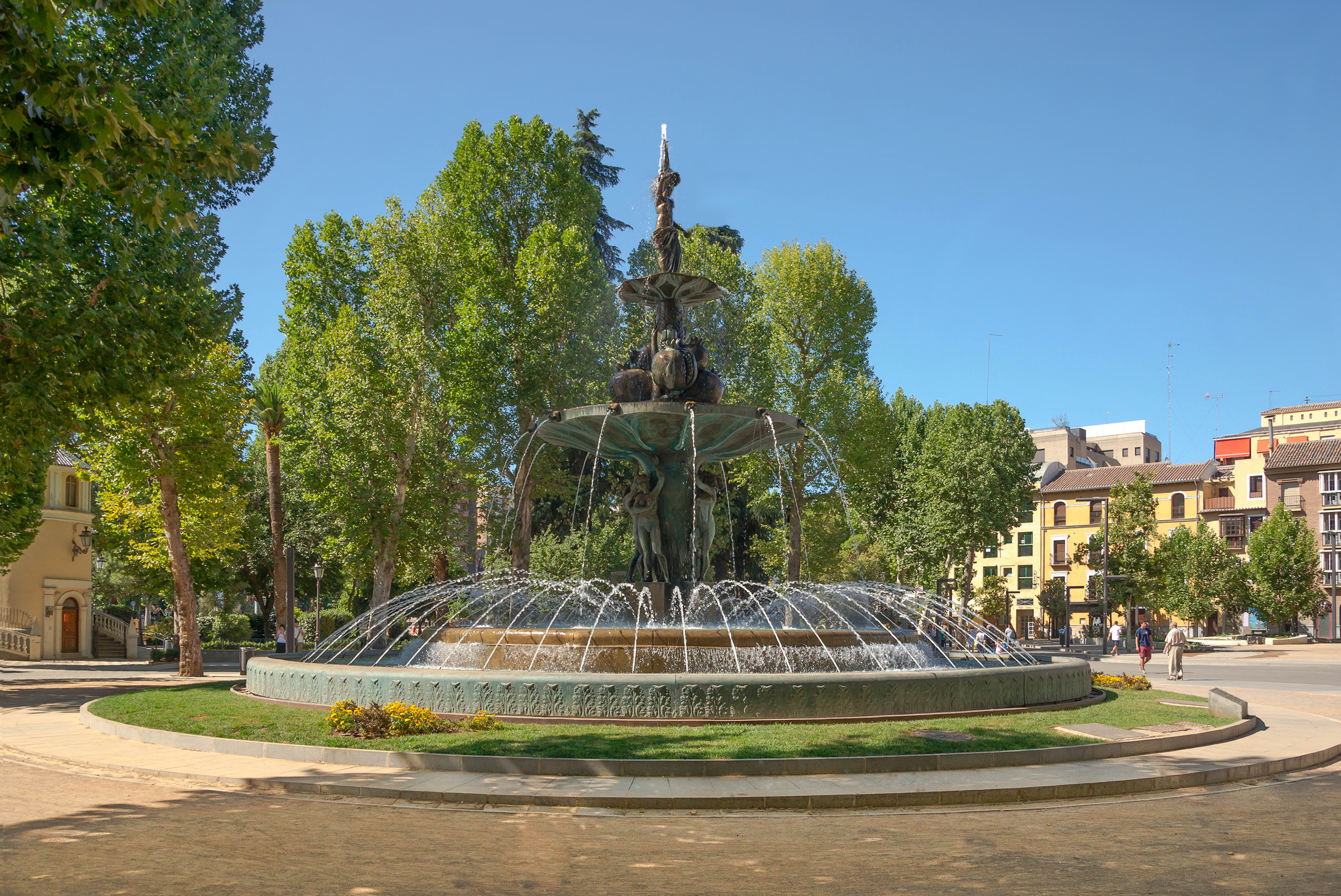 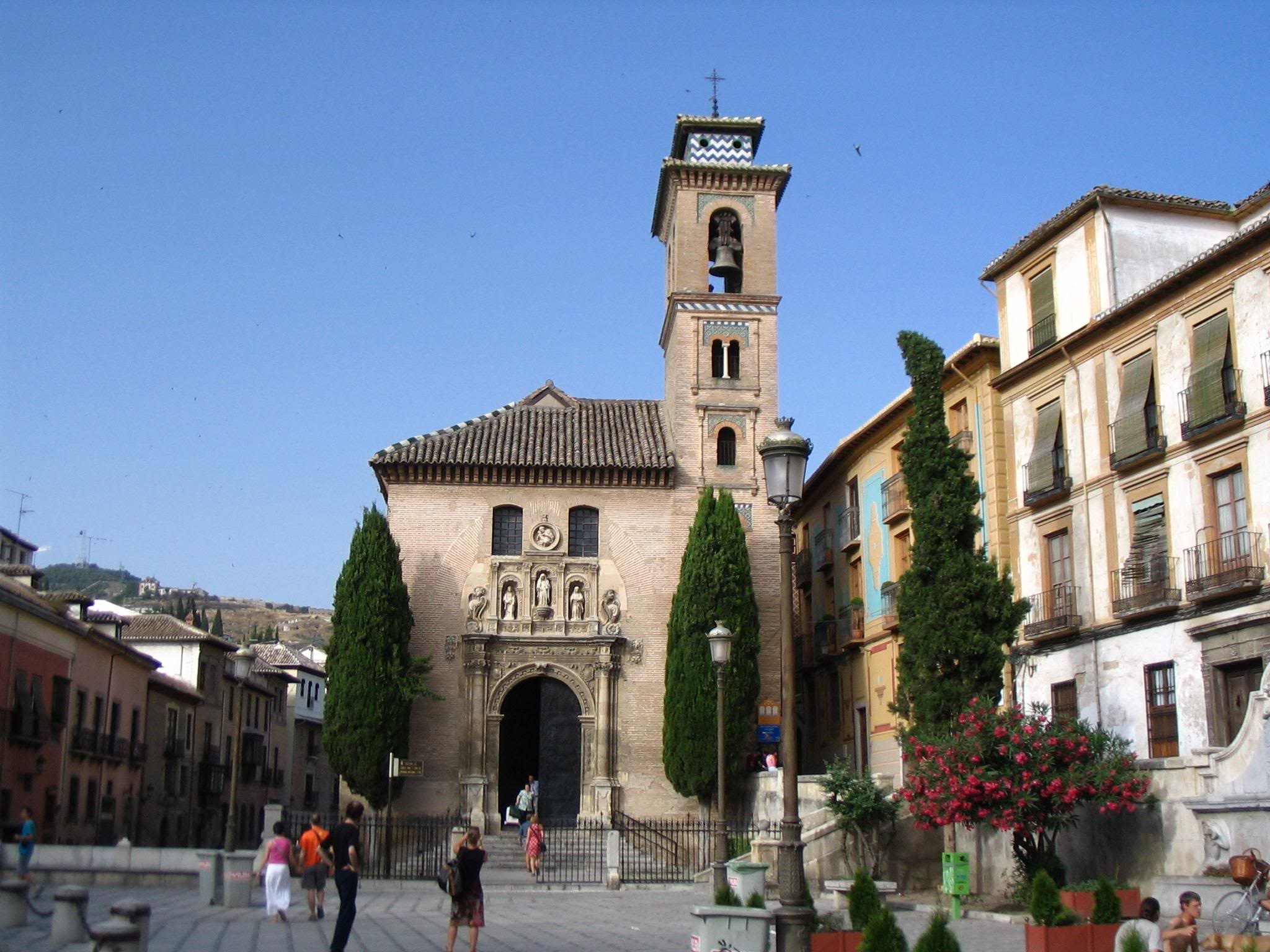 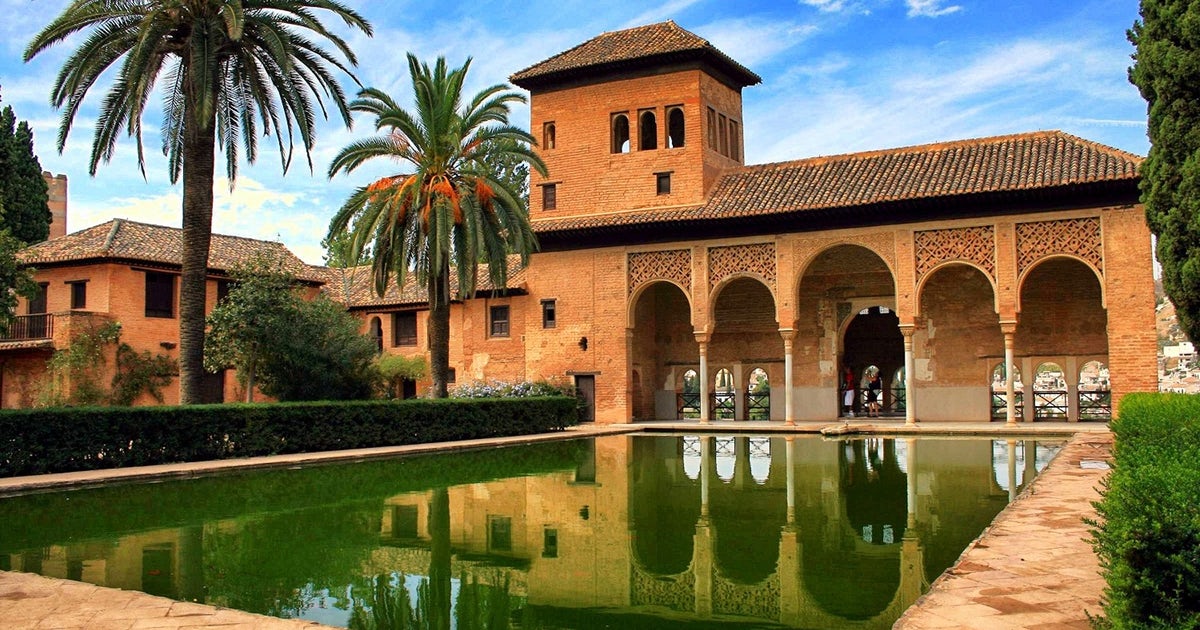 Of course the main attraction of the Alhambra Granada are the royal palaces such as the Palace of Carlos V, the Generalife and the beautiful garens. But also remember the neighborhood Albaicin, located on a hill opposite the Alhambra. This Moorish neighborhood where were once more than 30 mosques. There are many outdoor cafes and don't forget, just before sunset, visit the lookout point Mirador de San Nicolas to look at an enchanting view on the tiled roofs. You can see the Alhambra and deSierra Nevada in the distance. Also the Catedral, the Capilla Real (Royal Chapel) and ElBanuelo (Arabic bathhouse from the 11 century) are worth visiting. Calle offers cosy narrow streets with Caldera, tea houses and many shops. Granada has many shops, terraces and the center with ' tapas ' bars. Nightlife in Granada is especially great. Granada has the most bars per capita of the whole of Spain.

The following is a list of the most fun bars in Granada:

What is there to do in near Granada:

Look for a luxury holiday home, villa or apartment in Granada rent offer and environment on the VillAndalux of